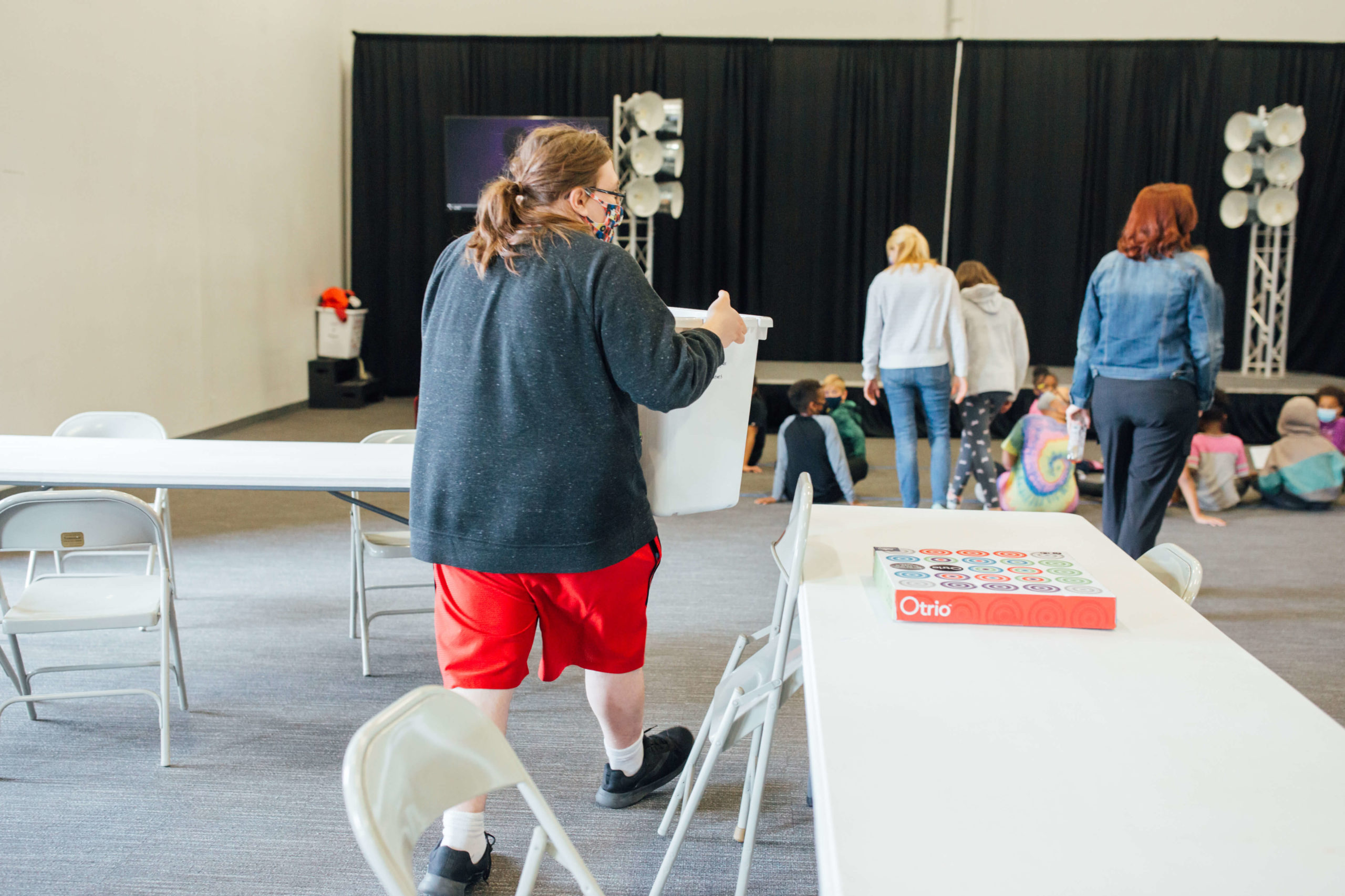 Taylor has been part of the City Impact family for 15 years. He started coming to Bible Club in kindergarten. “I got to hang out with my friends and make new friends. We would play games in the gym. We did devotionals and had a worship time every week. It was fun!” says Taylor.

In 4th grade, Taylor got connected with a CI mentor. He and his mentor, Richard, spent time exploring various career paths by meeting with local professionals. “Sometimes we’d just hang out. Sometimes we’d go on career visits where I would interview a fireman or an accountant. We’d work on questions in advance, I would record their answers during the interview. It was a really good experience,” says Taylor. 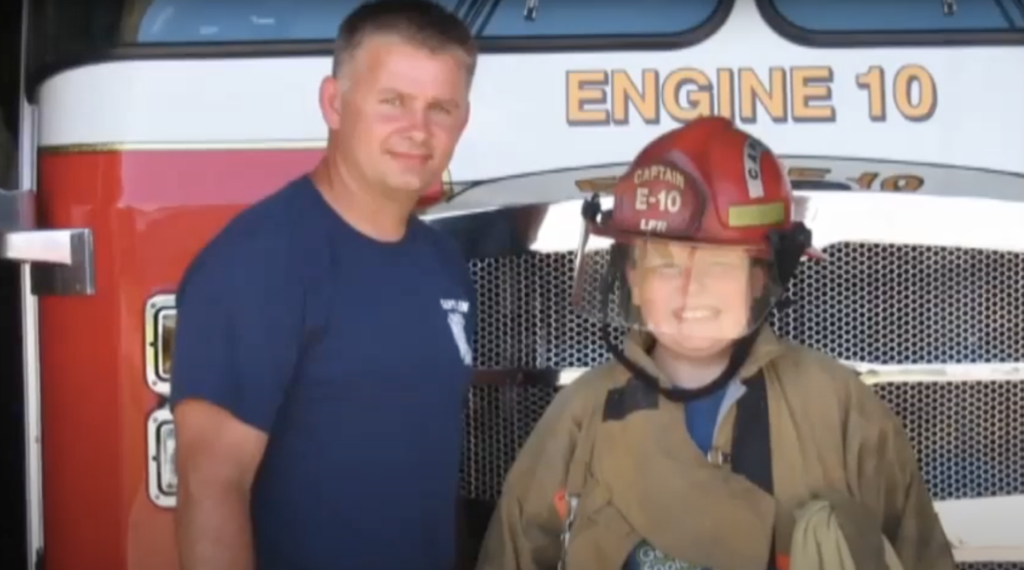 “By middle school, there were more and more of my school friends joining CI Youth. I remember that we could earn points for completing devotionals. It was a good incentive to read the scripture passages and explore the bible more.”

“One of my best memories is shopping at the Gifts of Love student store. I actually bought a hand-held gaming system with my points! And I had a new friend who didn’t have many points but wanted this bike. I had enough points to get her the bike, so I did!” says Taylor.

“In high school, I joined the social justice leadership team. We looked for ways to support people who needed extra help. One project we came up with was a carnival for the kids at People’s City Mission. We had to plan the entire event and work within a budget. It was a big undertaking, but it was so worthwhile. The kids loved playing games and winning prizes. I’m proud of the carnival because it was a bunch of teens helping out other kids. And I had fun doing it!” says Taylor.

After graduating from high school in 2019, Taylor wanted to stay connected to his friends at City Impact. So, he began volunteering to set up for Sunday and Tuesday night programs. Soon, he became a part-time staff member, joining the team to set up and tear down programs weekly.


“I love having Taylor on the team,” says CI Program Director Dustin. “He’s committed and helpful to everyone. He’s a great example of a servant leader.”

In addition to serving on staff at City Impact, Taylor is a student at SCC focusing on business studies. “I know it will be a good starting point for me as I figure out what I want to do in life.” 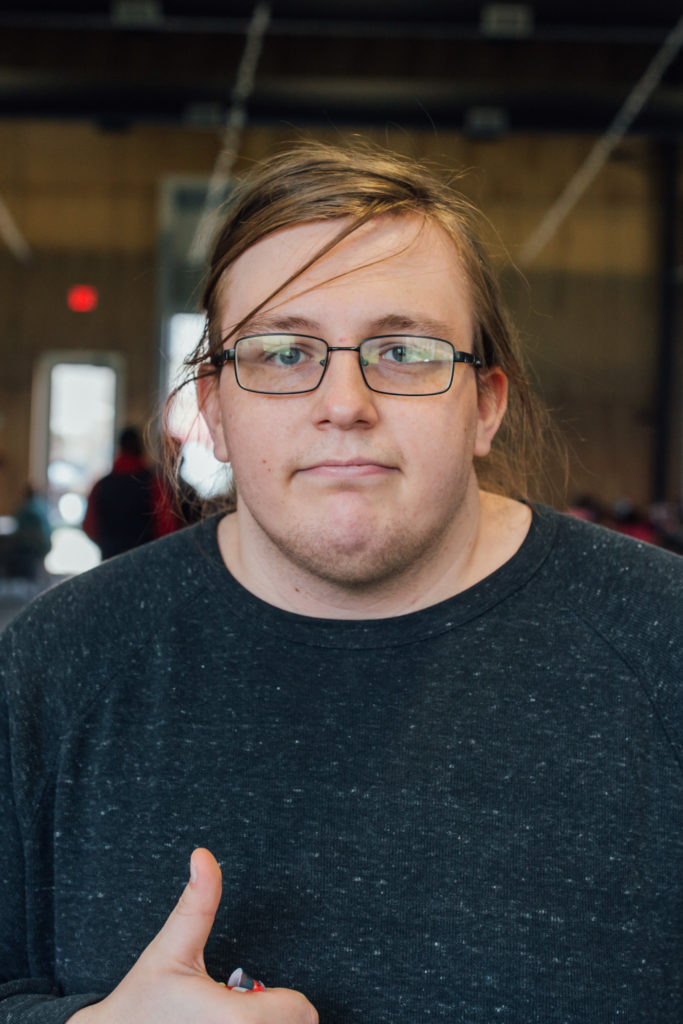 “Coming to City Impact, I get to see my friends, and now I am part of creating a safe, fun, and welcoming space for other kids. I like being part of that,” says Taylor.

“Taylor is a kind of shy, unassuming guy. But he’s drawn to helping others and that plays out in his life in so many ways. He has grown into a steady and generous young man. He’s continuing the ripple of empowerment in his life, and that’s really rewarding to witness,” says Dustin.